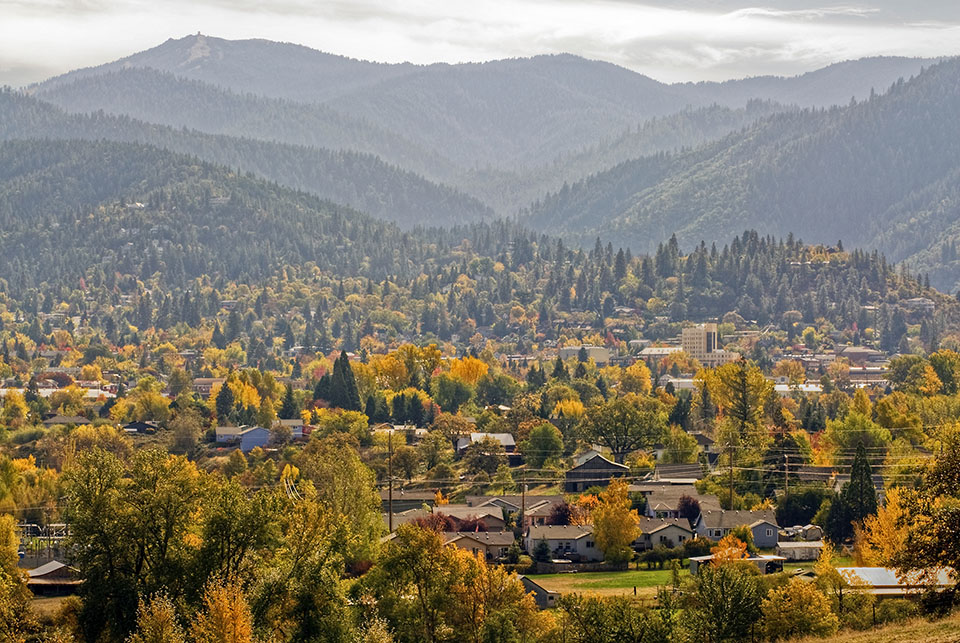 Ashland, Oregon is a small town located just North of the California boarder. Ashland is most widely known for the Oregon Shakespeare Festival. However, there is a whole world of amazing art, community and scenic beauty within this unique town that makes it a true gem.

Ashland is chocked full of beautiful parks, hiking trails, creeks, lakes and more. The largest and most popular park is Lithia Park located in downtown Ashland. The park follows Ashland Creek through undeveloped woodlands, and also includes a Japanese garden, two duck ponds, a formal rose garden, groves of sycamore trees and a number of secluded spots. In 2014, Lithia Park was designated as one of the top ten Great American Spaces by the American Planning Association. Click HERE for Lithia Park’s hiking trails map. 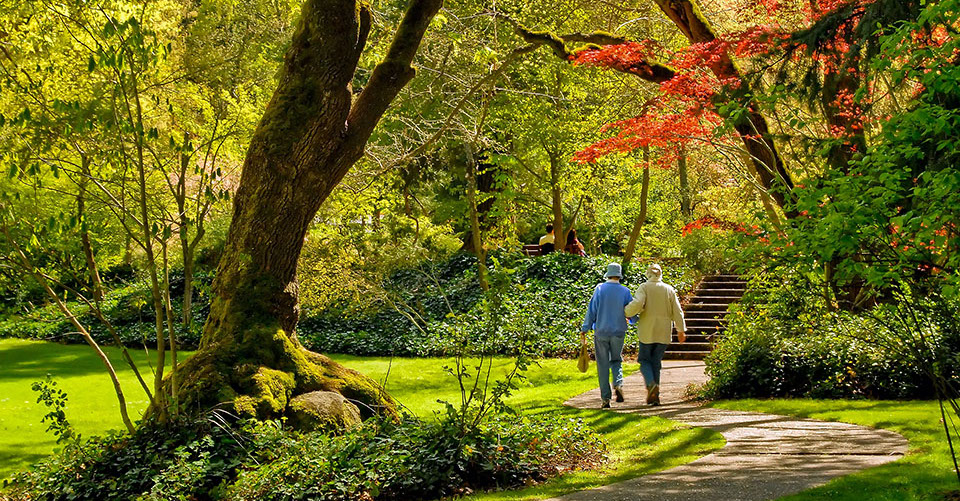 The Oak Knoll Golf Course is Ashland’s only golf course. However, there are many more golf courses nearby in East Medford.

Only about 20 miles from town, Mount Ashland is this community’s resource for skiing and winter sport and activities. The Mount Ashland Ski Area is community-focused and operated by a nonprofit organization dedicated to providing an outstanding alpine recreation experience for people of all ages and skill levels. 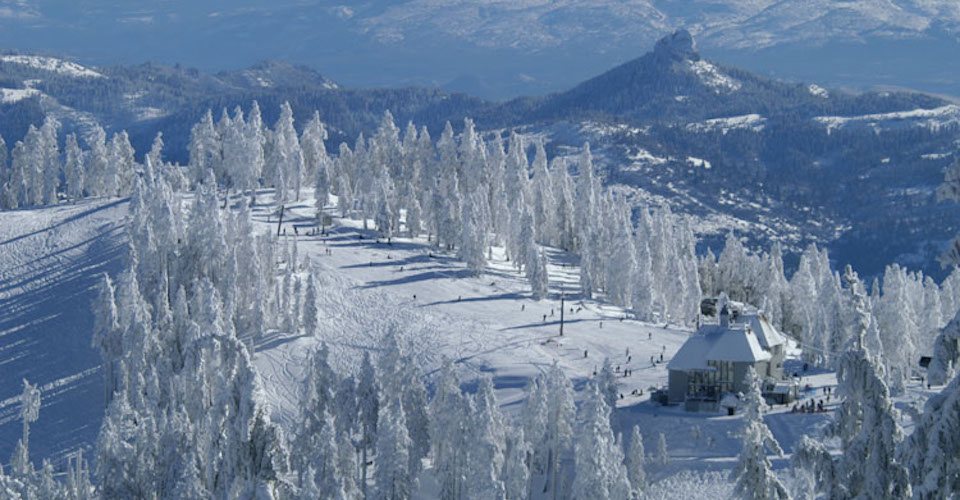 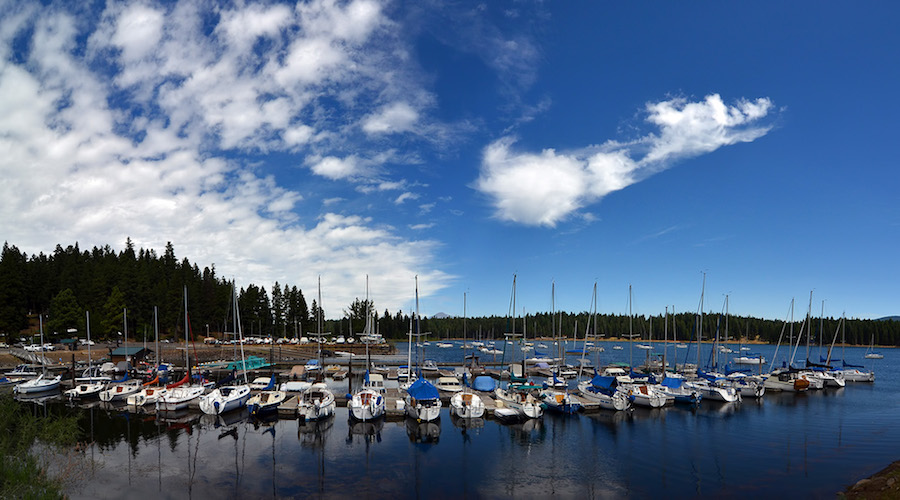 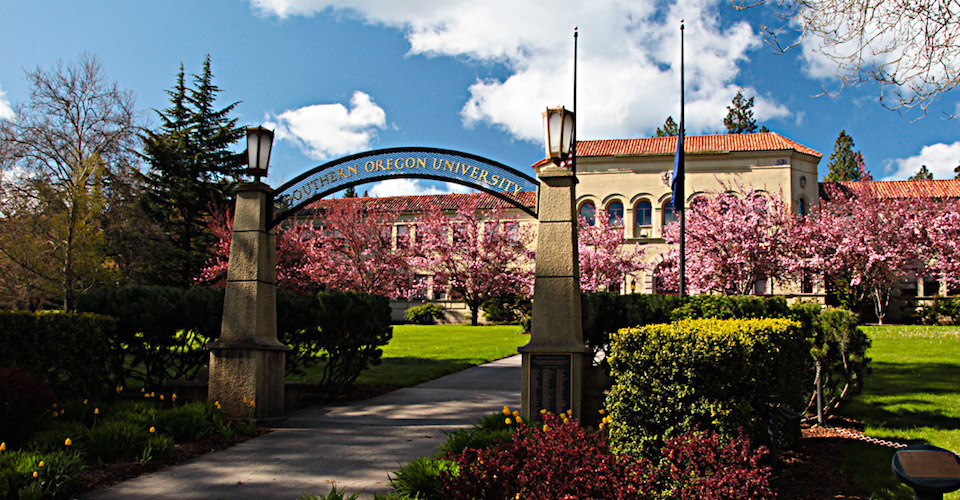 There are a ton of great areas to dine and shop in Ashland, especially in the downtown area. Some of the most highly acclaimed and well-loved restaurants in this area are Amuse, Morning Glory Cafe, Larks Home Kitchen Cuisine, The Black Sheep and so many more.

If you stroll down E Main Street and Lithia Way downtown, you’ll come across a plethora of boutique retail stores like Paddington Station, Papaya Living, Rare Earth and more. 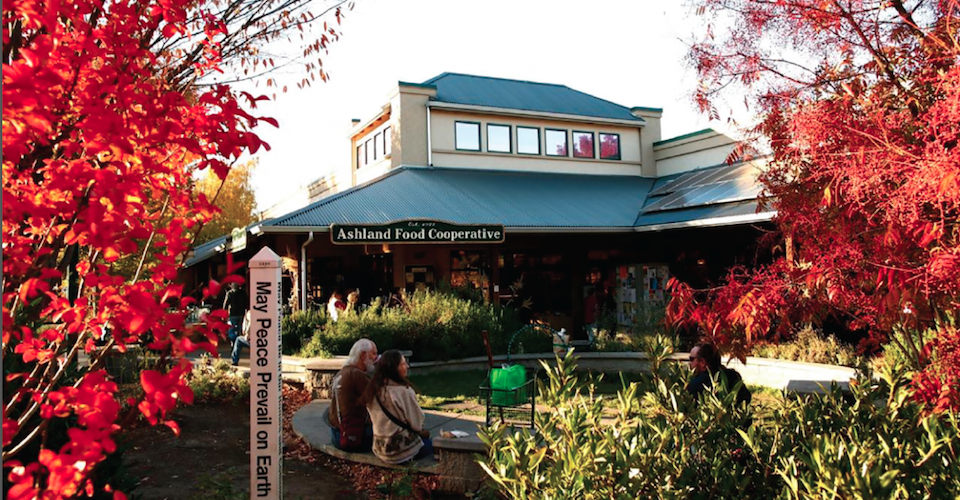 There are four major grocery stores in the Ashland area. Near the downtown area you’ll find the Ashland Food Co-op – Southern Oregon’s first and only Certified Organic Retailer. Heading toward the south end of town, there’s a Safeway, Market of Choice and Shop n Kart. 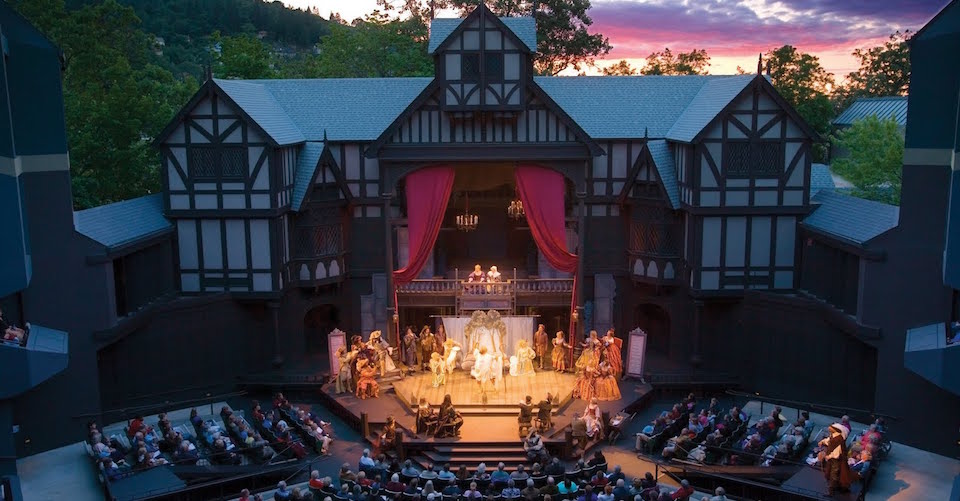 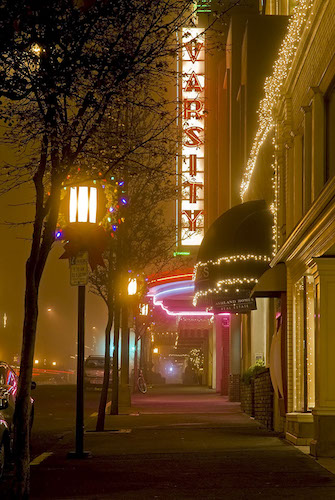 Deemed the “#1 Town to Live and Work as a Filmmaker,” Ashland has no shortage of film enthusiasts. Each year in April, the Ashland Independent Film Festival is held at the Varsity Theater downtown. AIFF premiers independent films from all over the state, sometimes beyond. Such films as Black Road (2016) and Redwood Highway (2013) were filmed and produced in Ashland by local directors, Ann and Gary Lundgren. While other films like Wild (2014) and Coraline (2009) included Ashland in their sets. Shepherding and supporting the local industry is Southern Oregon Film and Media (SOFaM).

The night life in Ashland is alive and well. Some of Ashland’s best cocktails can be found at Brickroom, Peerless and Alchemy. If wine is more your style, Liquid Assets will provide. Or taste of Oregon’s micro-brews at Growler Guys where there’s always something new on tap.

Wanna Search this area for a New Home?!